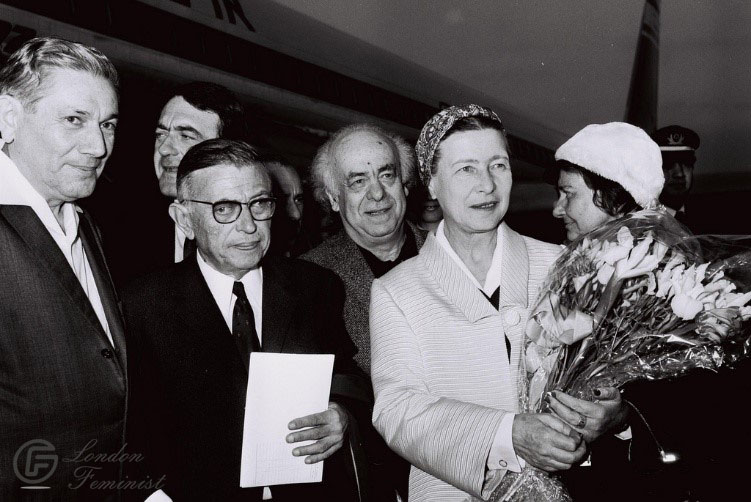 Born in 1908 in Paris, France, Simon de Beauvoir was a French writer, political activist and social theorist, who wrote “The Second…