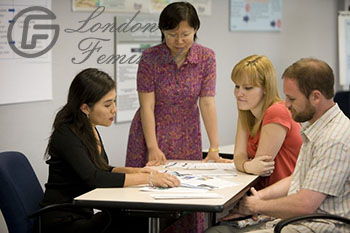 According to numerous feminist organisations women earn only 10% of the world income and own only 1% of the world’s property. And while these number may seem shocking at first once they are put under scrutiny it is more than clear that they are confection statistics as there are numerous reliable studies by high profile institutions that clearly show that American women alone earn approximately 5% of the world income. Even more there are numerous researches that prove that in some countries such as Rwanda and Burundi women account for more than 50% of the local land ownership.

Nobody in his right mind would deny that domestic violence is real and that it is an issue that must be dealt with. However, the above mentioned claim is statistically impossible as it would mean that approximately two to three women suffer from domestic abuse which means that in every building with ten flats there will always be at least two women who are the victims of domestic violence. The truth behind this absurd claim is that less than 1% of female hospital patients are there because of abuse from their significant other. Recent studies who that in Western countries that are an estimate of 40 million women who get hospitalised on an annual basis. Of these 40 million approximately 550.000 are there because of violence related injuries of which around 35% of injuries cause by intimate partners.

Even if one girl is pressed into sexual slavery it is one too many, but inflating a serious issue such as human and sexual trafficking isn’t the way to defend female rights and fight gender discrimination. There are many researches which definitively prove that the number of people who are forced into sexual slavery is much lower. Even more, the same studies show that more than half of the victims are boys. Another research clearly shows that most of the prostitutes in major cities such as New York, London, Moscow, Bangkok and so on are young males. 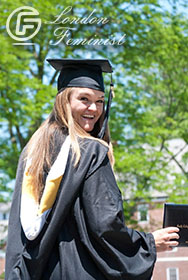 Once again this is a serious problem that is unnecessary overblown by feminists for their agenda. The truth behind this statistic is that very few campuses around the world have been the subject of such researches and that the definition of sexual assault is quite broad as in some questionnaires, attempt for forced kissing and intimate relations while intoxication are considered to be sexual assault. Another factor that very few people mention is that victims of sexual assault tend to fill the questionnaires more often than people who haven’t been assaulted which highly influences the end results of the studies.