Throughout most of history, women had… let’s put it this way – less advantages in life than man. Due to a number of factors, women did not have the same rights and privileges in patriarchal society as they should have. Many people would claim that the same thing is true for the day and age that we currently live in too. Even though to a certain extent this is true – gender bias is still a current issue, there are many areas in which the struggle for women’s rights and independence, aided by the technological advances, have achieved considerable success. Let’s see some examples.

The women rights movement in Europe 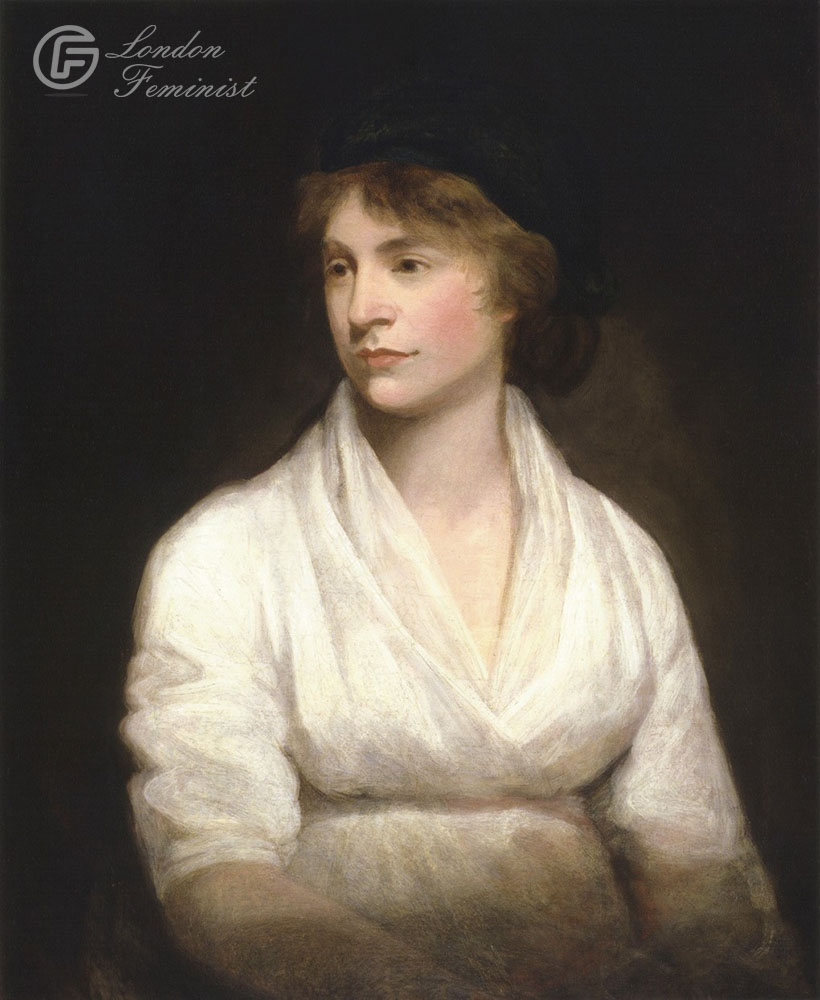 The onset of the struggle for equality was in the late 18th century and especially in the early 1800s. The very concept of the woman having rights equal to those of men was more or less created then, and it gained much social and political power over the decades. Both in France and the UK, the thinkers from the Age of Enlightenment reached the conclusion that something needs to be done. The universal suffrage movement was created then too. Mary Wollstonecraft, none other than Mary Shelly’s mother, wrote the A Vindication of the Rights of Woman in 1792, which is a seminal work in the terms that it explains that because of the education and the upbringing that women receive they receive minimal prospects in life. A century and a half later, women already have the right to vote, to pursue any career and higher education that they please. Those are rather basic things of course. But we should not forget that we take them as a given namely because of the decades and centuries of struggle that women and men from across the globe have put in order to win them.

The free market is our friend

The concept of free movement of goods and people across country borders and within the territories of individual national entities is very advantageous to the improvement of the position of women in the modern world. Careers are no longer reserved to men. Any woman can become a CEO of a company, a successful freelancer or artist if they put the necessary effort and of course, possess the qualities for it. Surely, there are still many injustices, discrepancies and gender bias going around, but we should not forget the fact that those are addressed with much harsher criticism today.*

*consult the table below, for example, to see the differences in employment of men and women in households throughout the UK in the past several years.

Women can be women 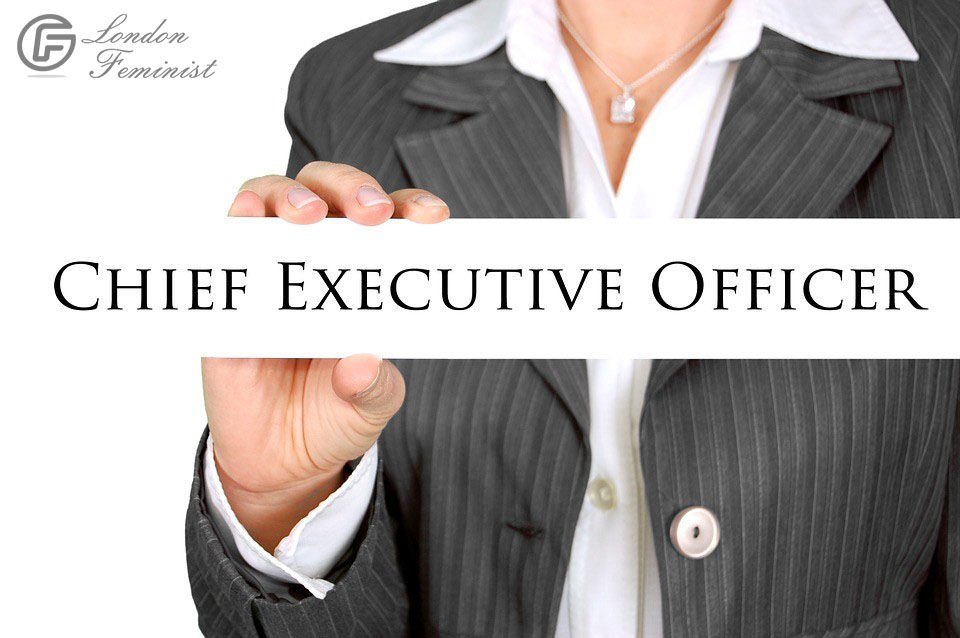 21st century is a time when we have much more freedom of expression than any other period of history. This is something very important indeed, a right that is to be cherished above all. Freedom of expression is  a concept dealing not only with the fact that we can voice our opinions and demands regardless of the establishment that is in power (freedom of speech), but also the right to do as we please, as long as we are not limiting the freedom of the people around us. Historically, there were professions that have been considered “suitable for women” and such that were not. For example:

An interesting fact is that even in those “female dominated” fields men are still reported to earn more money. The important thing however is that today more and more women are university professors instead of middle school teachers. We have many women doctors, not only nurses, directors and CEOs instead of “office assistants” and owners of business instead of merely cashiers. There is a lot of room for development for sure, but the groundwork has already been done. If that is not good news, we do not know what is.

One hidden benefit of being a woman in the 21st century

Professional cleaning services are one of those things that become more and more accessible with years. The free market economy is definitely playing a huge role in making this possible, because of the increase amount of money being earned by an increased amount of people – including women – makes the demand for such professionally tailored services higher. 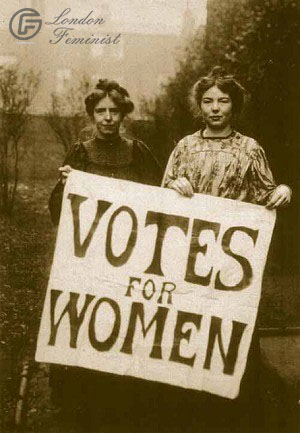 Because of this more and more sanitation firms are operating in London today, and in order to stay competitive they make everything in their power to make the price of their services affordable to as wide a range of potential clients as possible – from the working mother to the high-salary executive, almost anyone today can count on good, reliable and efficient professional end of tenancy cleaning in London at a good price, especially in a big metropolis such as London. And why should you bother actually hiring such a service, you might ask? Well, the answer is simple – by doing so you will make your life better. You will not have to worry whether or not you will have the time to vacuum after work, you will save time, energy and even money in the long run, because you will be more relaxed, which will have considerable health benefits. So, isn’t it obvious that you have to consider hiring professional cleaners sometime in the near future, if you haven’t done so already?

The important thing is to not lose perspective

Things today are much better than they used to be. But there is still quite a lot of work to do and one should not forget that. The important thing is to always remember that there is injustice in this world, including when it comes to the rights and freedom of women around the globe. And one should always do their best to right those wrongs, no matter whether you are a man or a woman.

Table: Working and Workless Households in UK in 2015