The most important point in feminism is that men and women are equal and should be treated as such. And while feminism focuses on many and important problems that women face in order to do achieve that equilibrium, we should not forget that men face difficulties from time to time as well. Here is how we can support them. 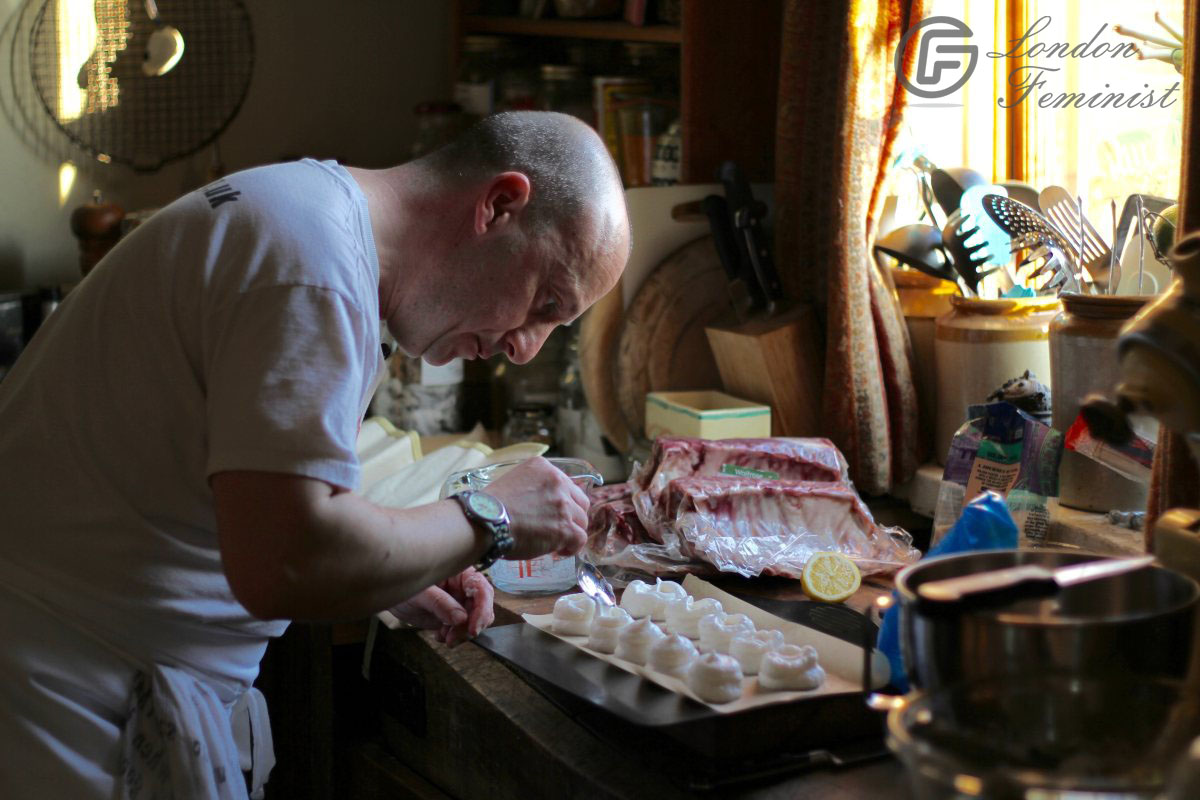 Believe it or not, there are still men (in the 21st century) that face social stigma or even ridicule if they conduct activities and chores that are traditionally considered to be the responsibility of women. The same goes for those who enjoy “girly things” – fashion, sewing, soap operas etc. We should all fight those stereotypes and bigotry with all our power.

Do not undermine men’s emotions

The notion that a guy must be tough and never show weakness is one of the most harmful things that a boy can grow up believing. Listen to a man when he wants to share his emotions and never even think about not taking seriously a crying man. Anything else can be extremely harmful to their health.

We do not live in a time when the sole role of the man in the family is to provide food and shelter. Actively participating in the care and upbringing of the child not only stimulates gender equality and make things easier for the mother, but it will also make any man happier – that’s a fact. Men are just as good with kids as women, and we should fight the notion that it is otherwise.

Do not let bigotry in your social circle

Racists, sexists, bullies have no place in modern society. At any time that you come across such disgusting behaviour you should do what is in your power to fight it. That’s the most important thing of all.